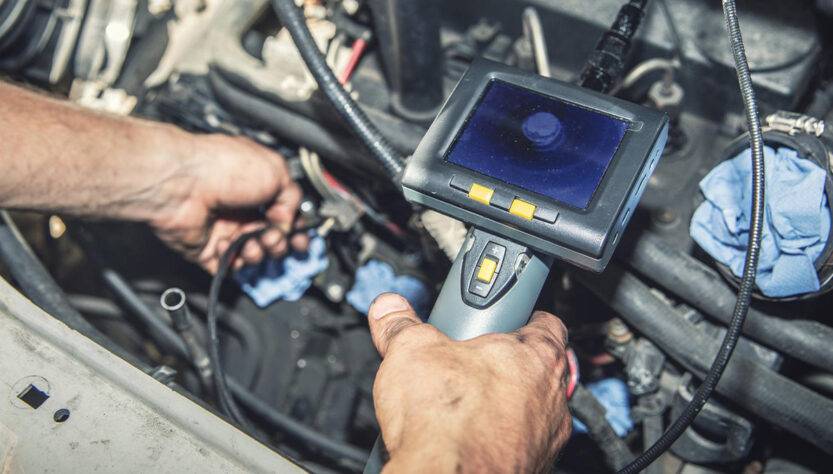 The Egyptian automobile industry has developed rapidly in recent decades. At the same time, such data also means that Egypt’s development potential in the automotive field is still huge. Currently, there are 27 auto factories in Egypt and 623 parts supplier factories. According to analysis, the increase in the penetration rate of autos in Egypt is mainly due to the following reasons: First, banks have launched auto loan services, and individual car buyers can easily apply for zero-interest loans with a down payment of 35%; second, lower auto import tariffs. After 2004, import tariffs on small-displacement cars in Egypt dropped from 100% to 40%. In addition, before the outbreak of the revolution in Egypt in 2011, the socio-economic level and people’s living standards had already developed to a certain extent, which made more and more people become potential consumers. The Egyptian government encourages OEMs to produce their own parts in Egypt, but the government does not have timely and effective measures in terms of supervision, so the requirements for assembly plants are not very strict, and there are not many localization requirements, so their localization level is generally not high . The areas covered by these OEMs include filters, tires, brakes, seats, interiors, lighting, rearview mirrors, exhaust pipes, etc. The certification of these components is currently a concern in Egypt, because they are vital to the aftermarket and export markets. The above-mentioned parts are all urgently needed by the Egyptian automobile industry. However, the existing resources are defective in quality and quantity, which troubles the entire industry. According to recent data released by the Egyptian Automobile Market Information Committee, from January to November last year, the Egyptian market sold more than 170,000 new cars, of which 13,000 were Chinese brand cars, a year-on-year increase of 79%. According to Khalid Saad, Secretary-General of the Egyptian Automobile Association, in the commercial vehicle sector in Egypt, Chinese branded cars account for more than 40% of the local market; in the private car sector, Chinese brands have a market share of 15% to 20%. Chinese brand cars are more cost-effective, and their performance is adjusted according to Egyptian road conditions and consumer driving habits to meet market demand. The roads in Egyptian cities are not very smooth, and consumers have higher requirements for the shock absorption performance of vehicles. Chery has specially improved the shock absorbers of its models. In order to adapt to the hot climate in the Middle East, SAIC has expanded the heat dissipation surface of the air-conditioning condenser and optimized the air intake system when developing models. In order to improve the localization level and visibility of the company, some Chinese car companies have cooperated with local companies in Egypt. SAIC and the Egyptian automobile sales company Mansour Group announced the establishment of a joint venture automobile manufacturing company to jointly strengthen after-sales services, expand sales channels, and increase brand added value. Chery has cooperated with the well-known Egyptian automobile companies GB Auto and AFA to integrate various advantageous resources to provide support for Chery’s localization in Egypt. More and more Chinese car companies are shifting from exporting complete vehicles to investing in local factories, including Chery, Geely, BYD, King Long, Foton and other brands that have set up assembly plants in Egypt. Currently, Egypt plans to vigorously develop the new energy vehicle industry, and new energy vehicles will become a powerful breakthrough point for Chinese car companies to expand the Egyptian market. Chinese car companies such as SAIC, Beiqi Foton, BYD and Dongfeng Motor have all started cooperation with Egypt in the field of new energy vehicles. Tarek Mustafa, an Egyptian automotive industry analyst, said that in the Egyptian market, Chinese brand cars have taken a brand marketing route with a sense of technology, quality, and fashion. Coupled with high-quality after-sales service, they have attracted more The more local consumers.