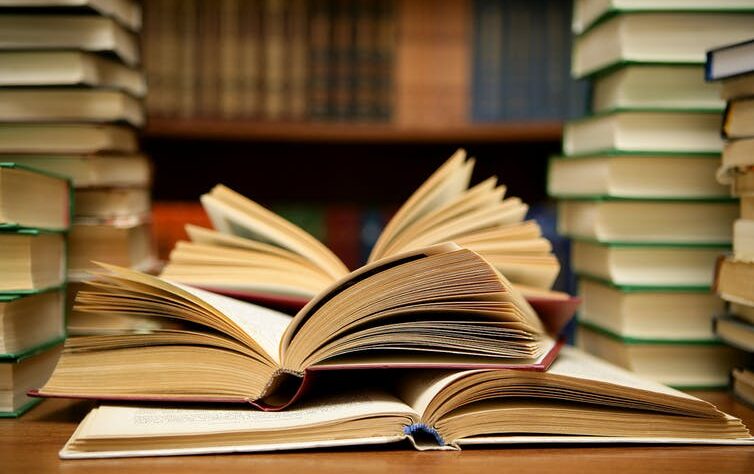 NDA examination is believed to be one of the most important examination for the aspirants preparing for Armed Force’s commissioned post. The NDA examination provides the highest number of opportunity to be an officer in Indian Armed Forces. As the examination is conducted by UPSC – famous for its lengthy syllabus a candidate needs proper time to study for NDA. Based on analysis of students who have passed the NDA examination it is recommended to study for at least 10-12 hours a day so as to clear the examination. Read on the article to get the answer for the question as to ‘How many hours should I study for NDA’? HOW MANY HOURS TO STUDY FOR NDA Although different candidates suggest different time period to study for NDA exam. There are some who claim to study for more than 10 hours or at least 12 hours. Some are there who suggest minimum 5 to 6 hours are enough to prepare well for NDA. So we can say that there is no such perfect answer to the question. The students have to decide by themselves as how many hours they may study so as to crack NDA examination . It is based on the capabilities of the respective candidate and his requirement in which he can prepare well. THE QUALITY AND QUANTITY MEASURE We have seen that at the initial stage of their studies students were a lot enthusiastic and they try to study for at least 12 hours a day . They continue this schedule for a week minimum but after that they itself find it quite exhausting and tiring. A schedule to learn for 12 hours is a demanding one as a student has to continuously sit for hours in order to reach their goal or studying for 12 hours. It may be thrilling at the beginning but one cannot keep this goal for a long period of time. Hence, this instability of studying schedule will hamper their preparation. So, it is suggested to not to go beyond your limits. Make a proper schedule that you can follow for a long time. Because to crack NDA you have to give 6 months to 1 year properly so as to reach the target. It’s not easy to give 12 hours continuously for such long time. So, give a maximum time of 5 to 6 hours equally spread over the time period of 6 months or 1 year to get your goal. Make sure to take it to take it easy on the number of hours of studies and focus more on the quality rather than the quantity. DIVISION OF COURSE AS PER THE TIME PERIOD Mere the time is not important. It is of utmost important that how you have divided your time of studying. Continuously studying for just one subject cannot lead you to the path of success. In order to crack NDA it is necessary to divide the time to study a subject. One can divide this subjects based on priority but do not forget to give all an appropriate time to study. Mathematics is believed to be the toughest subject of the examination and some aspirants just focus on that and forget about the other subjects which at the end ruins their NDA exam. Therefore it is advised to have a proper time of studying divided accurately among all the subjects of NDA examination. KEY POINTS TO GET SUCCESS IN NDA Focus on time management, both for studying as well as for the examination. Make a qualitative study. Remember it is quality that matters no quantity. Divide the syllabus as per their weightage in the NDA exam Give proper timing to all the subjects. Don’t just focus over one. Learn the smart way of studying Study with complete concentration and focus. Don’t be distracted. Take a five minutes break in between the study to give some rest to your mind. Study as per the pattern and demand of the NDA exam.